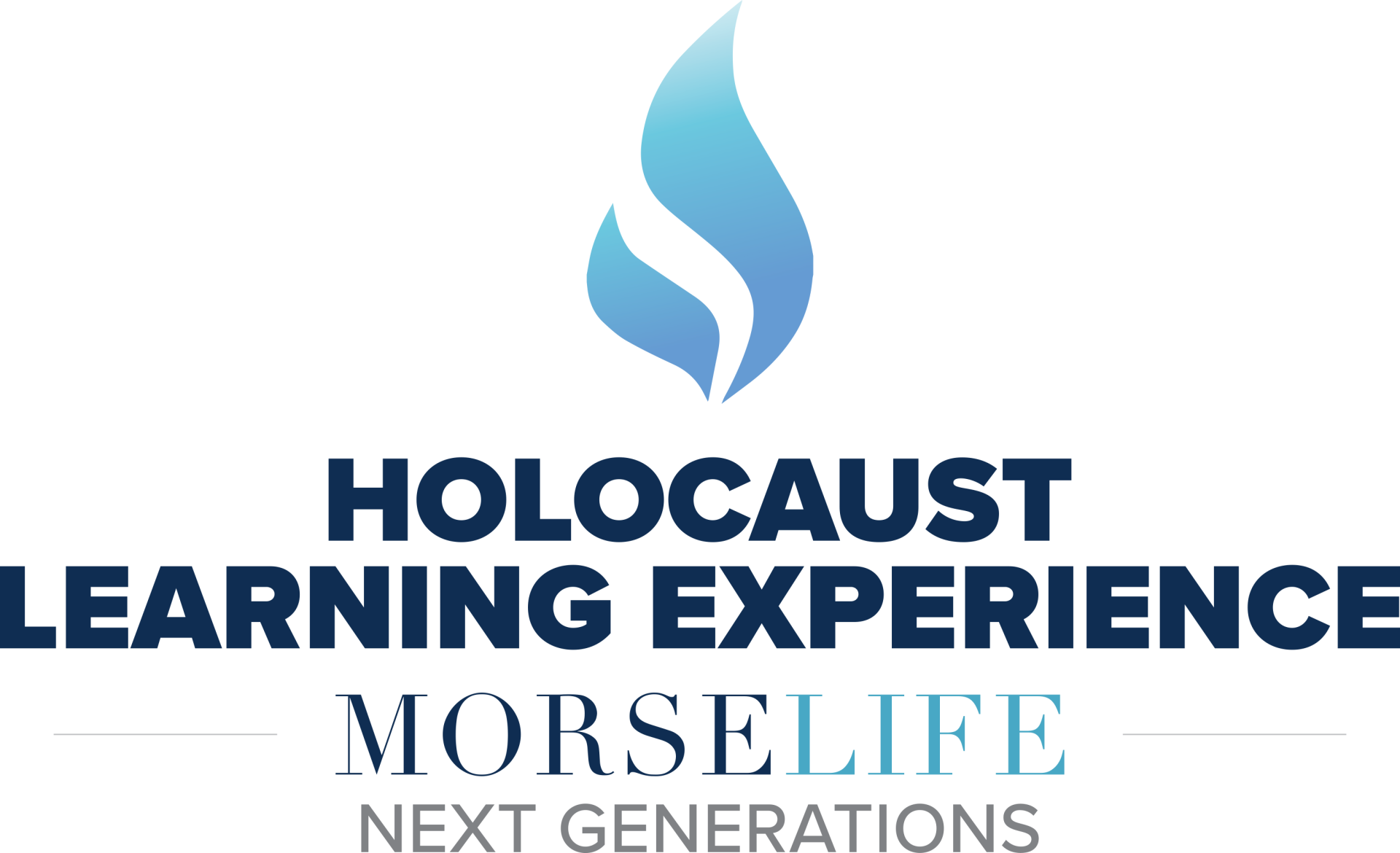 READING THE HOLOCAUST: THE POWER OF LITERATURE

Dr. Miriam Klein Kassenoff and Sally N. Levine share a comprehensive and thorough review of the best of Holocaust literature as well as recommendations for Survivors and their descendants. 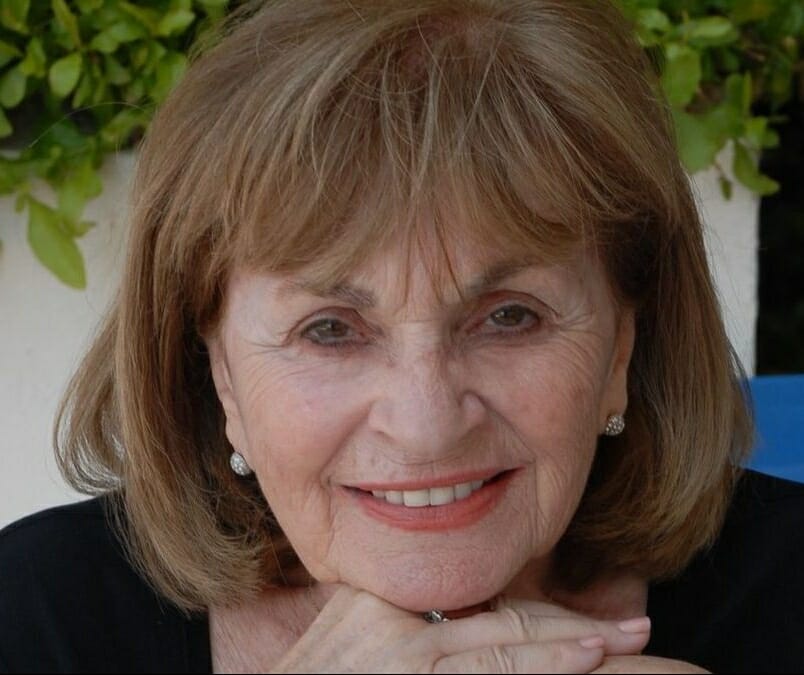 As a small child in Kosice Slovakia, Dr. Miriam Klein Kassenoff fled the Nazis with her parents and infant brother in 1941. A frequent speaker and presenter on Holocaust education at conferences and workshops nationwide, Dr. Kassenoff is the education specialist for Holocaust Studies for Miami-Dade County Public Schools and an appointee to the Florida Education Commissioner’s Task Force.

Sally N. Levine is the Executive Director of the Georgia Commission on the Holocaust, a non-partisan, secular state agency that strives to preserve and publicize Holocaust memory. Previously, she served as the Specialist for Teacher and Curriculum Development at the Breman Museum in Atlanta. In addition, she has been a Regional Educator for the Unites States Holocaust Memorial Museum in Washington, D.C., where she completed her Museum Teacher Fellowship. 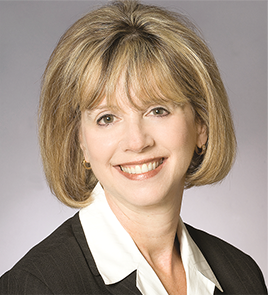 Register Below for the Webinar:

Established as a not-for-profit to enlighten, cultivate and embolden generations of Upstanders to work individually and collectively to help eradicate bigotry and hate.

The mission of the Holocaust Learning Experience is to provide impactful learning opportunities through lessons learned from the Holocaust that will challenge every student engaged in the curriculum to become upstanders in society who advocate for diversity, inclusion, equity, and human rights. We are dedicated to using the lessons of the Holocaust in fulfilling the moral imperative to Keep the PROMISE to NEVER FORGET